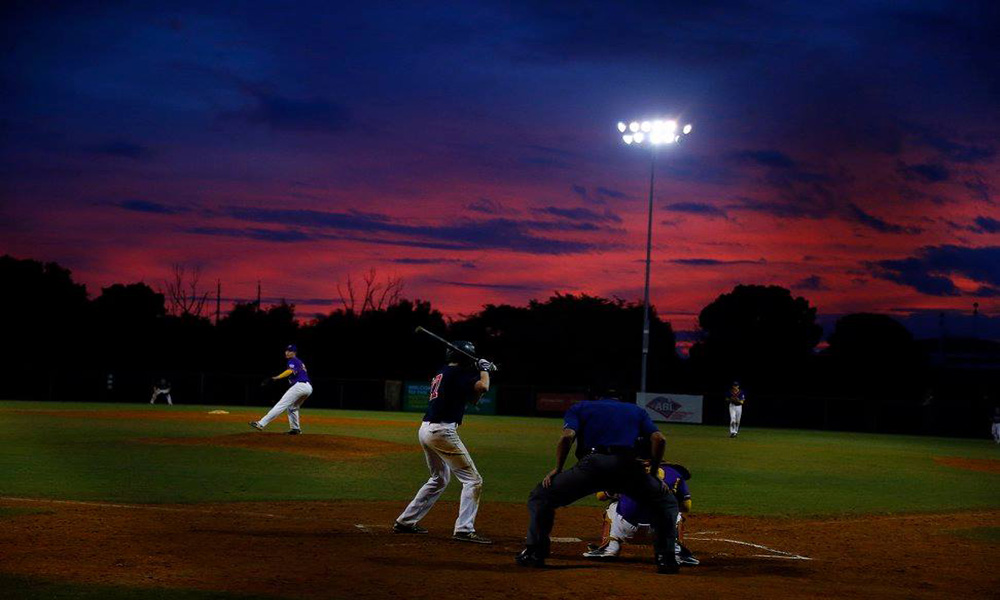 Adelaide Armada will be the first South Australian team to represent the nation at any world series following its defeat of NSW Hills in the recent senior league baseball championships.

Armada defeated Hills 4-0 during the final of the five-day championship, held in Lismore, NSW.

The side will now represent Australia at the 2017 Senior League World Series in South Carolina, going up against the best 13 to 17 year old baseballers from around the world.

All week Armada’s trademark had been scoring runs in bunches and the final gold medal game was no different.

The move paid off for the Adelaide charter, who sailed through the series unbeaten.

Nine charter teams played in the Australian Senior League Championships between May 14 and 19.

The charters are made up of the best players from their local associations.

A washout forced players to abandon day one of the schedule, but skies cleared and the diamonds dried enough for games to pick up on day two.

Armada started their championship campaign with the same winning score as they ended it, 4-0, against Gold Coast Cougars.

The Adelaide team moved through to the semi-final to face Western Meteors.

Despite pressure from the Meteors, Armada cruised to a 8-2 win and into the final game of the championship.

In a report by Baseball Australia, Adelaide pitcher Ky Hampton was said to be the star of the show.

He tossed a complete game shutout for Armada, striking out three and scattering five hits across seven dominant innings.

“The plan [was] always to attack with him.

“He has great velocity and some solid off-speed pitches which ensures he can work hitters out.”

Hills pitcher Mitchell Vickery had a solid game too, tossing 6.2 innings, striking out one and only giving up two earned runs.

While Hills fought all day, they were just short of taking home the gold.

In winning the championship, Armada will be the first South Australian team to represent the country at any Little League level.

They are also the second only Australian team to play at the Senior League World Series.