North American hockey stars make their way down under 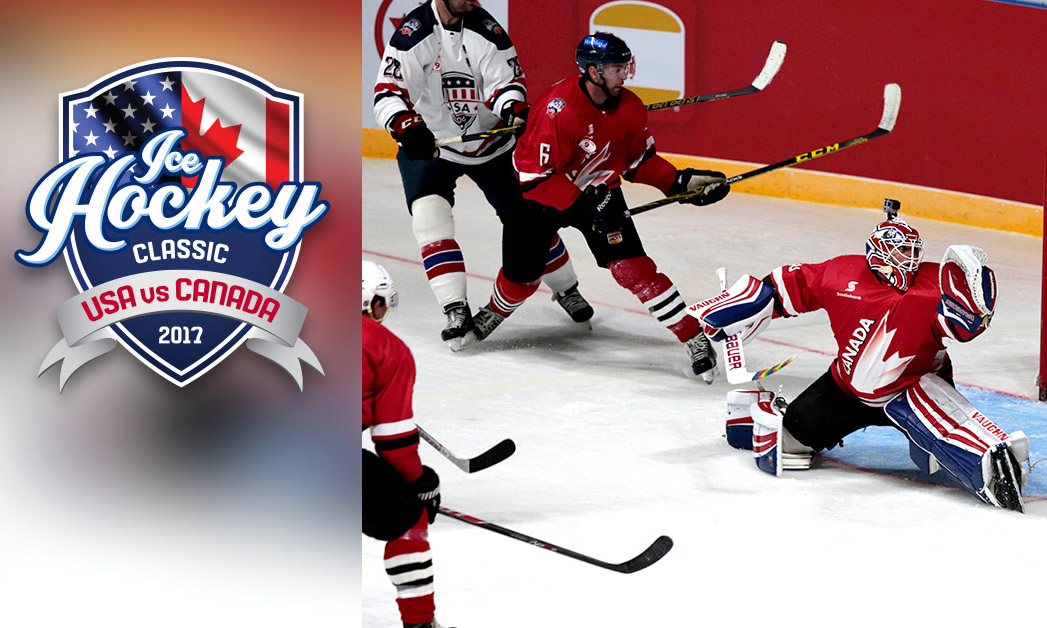 The puck drops on the 2017 Ice Hockey Classic next weekend, but there’s something different about this year’s tour.

Australian fans will get the opportunity to meet the North American superstars and see them play on the ice usually reserved for their local heroes.

Rosters for Team Canada and Team USA will be made up of players representing the Arizona Coyotes, Ottawa Senators, San Jose Sharks, Dallas Stars, Calgary Flames, Chicago Blackhawks, and more.

On Friday, June 16 at 5.30pm, the Ice Hockey Classic teams will hold an open practice session and skills competition at Macquarie Ice Rink, home of the AIHL’s Sydney Bears and Sydney Ice Dogs.

An AIHL game will follow this event, with the Sydney Ice Dogs and the Newcastle Northstars facing off at 8.15pm.

The main Ice Hockey Classic event for NSW will be held on Saturday, June 17 at the Qudos Bank Arena in Sydney, with the complete North American hockey experience starting at 7.30pm.

The tour then continues south, with another sideshow scheduled for the O’Brien Group Arena, home to the AIHL’s Melbourne Ice and Melbourne Mustangs, on Thursday, June 22 starting at 6pm.

Fans will get to experience fast paced four-on-four action, as well as an open practice session with the teams.

The tour will conclude with Melbourne’s Ice Hockey Classic event at Hisense Arena in Melbourne, on Saturday, June 24 at 7.30pm.

Grassroots writer and Weekend Preview host, Alyssa Longmuir, attended last year’s Ice Hockey Classic, and we’ll have her take on the event on our website later in the week.

Details for the Newcastle event can be found here.

Details for the Macquarie Ice Rink event can be found here.

Details for the O’Brien Group Arena event can be found here.

More information about the main events can be found here.

At Grassroots Sports, we're passionate about all emerging sports. Our mission is to highlight sports that most people may never have seen or heard of before, and to help everyone on their journey in the sporting world - from fans to elite level athletes.